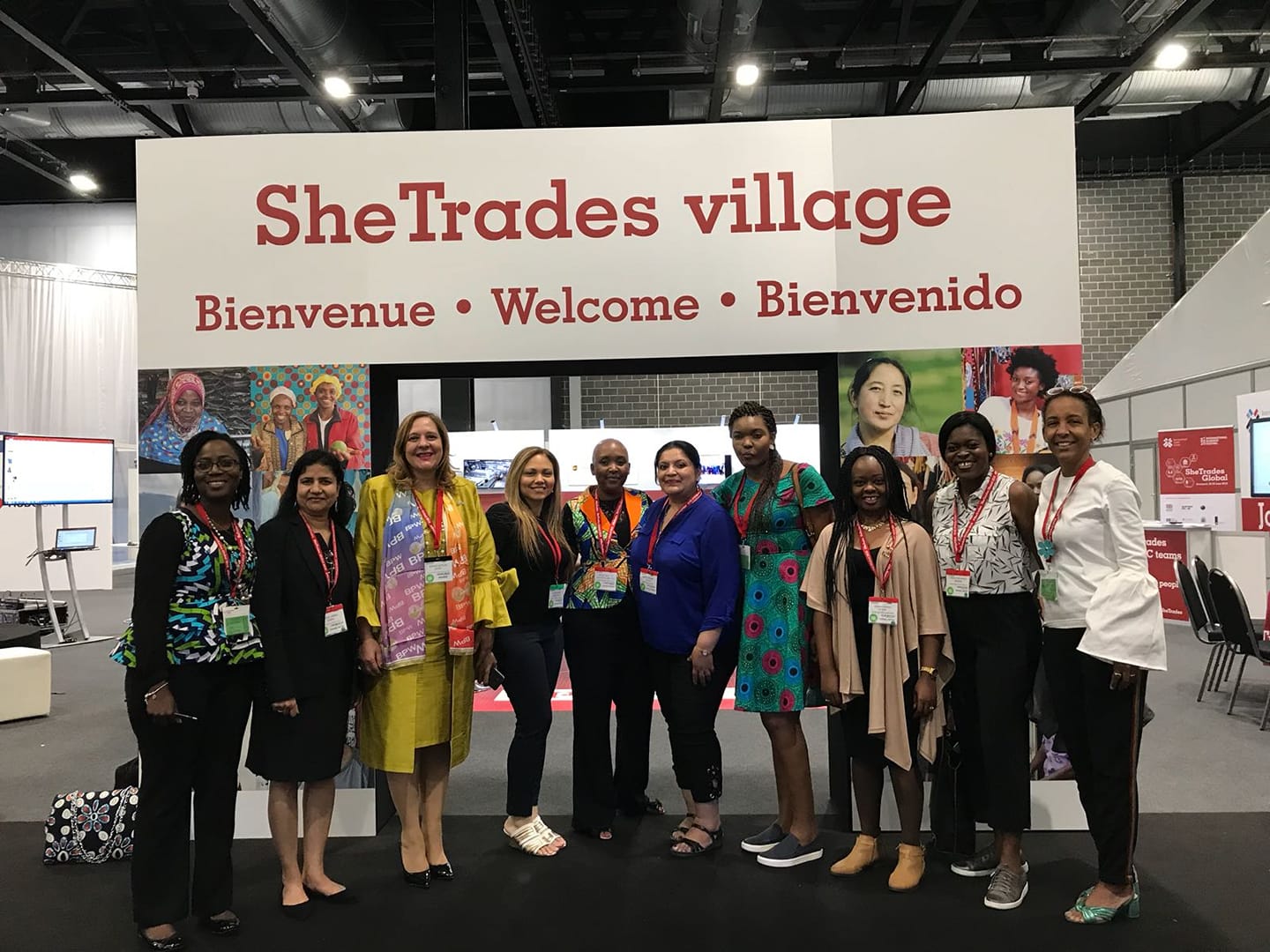 OWIT was established in 1989 and is a global association for women in international trade and business. Our 2,000-plus members impact hundreds of millions of dollars in trade and business transactions annually. OWIT’s focus is on adding value to our corporate, mid-sized, small business and individual members around the world. OWIT serves as the unifying body of a network of chapters spanning the globe in the Americas, Western Europe, and Africa. OWIT also supports a “Virtual Chapter” for individuals involved in international trade and business who do not have access to a local OWIT chapter where they reside or work. Membership in a local or the Virtual Chapter gives automatic access to the OWIT International network.

OWIT began in the mid-eighties with the independent development of the organization’s founding chapters in several locations across the United States. Though developed with only minimal knowledge of each other, these local groups held similar goals of advancing career and trade opportunities. OWIT was officially established in 1989 when the organization held what would become its inaugural board meeting in Los Angeles, CA. The name of the organization was chosen, officers and directors were elected and other important decisions were made concerning the goals and mission of the organization. In 1990, OWIT held its first national conference in Washington, D.C. and also published its first membership directory. There were 12 chapters represented in OWIT in 1990: Atlanta, Boston, Chicago, Detroit, Los Angeles, New York, Northern California, Orange County, San Diego, Seattle, Texas and Washington, D. C.

Today, OWIT is recognized worldwide for building ongoing trade relationships within and between global communities. OWIT International is present in more than 20 countries and has a growing number of chapters across North, South & Central America, Africa, Asia, and Europe. A Virtual Chapter exists for individuals who want to be involved with OWIT but do not yet have a local chapter nearby. 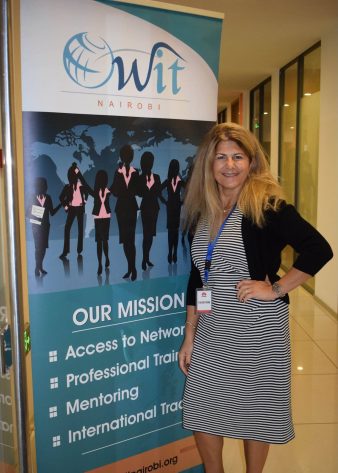 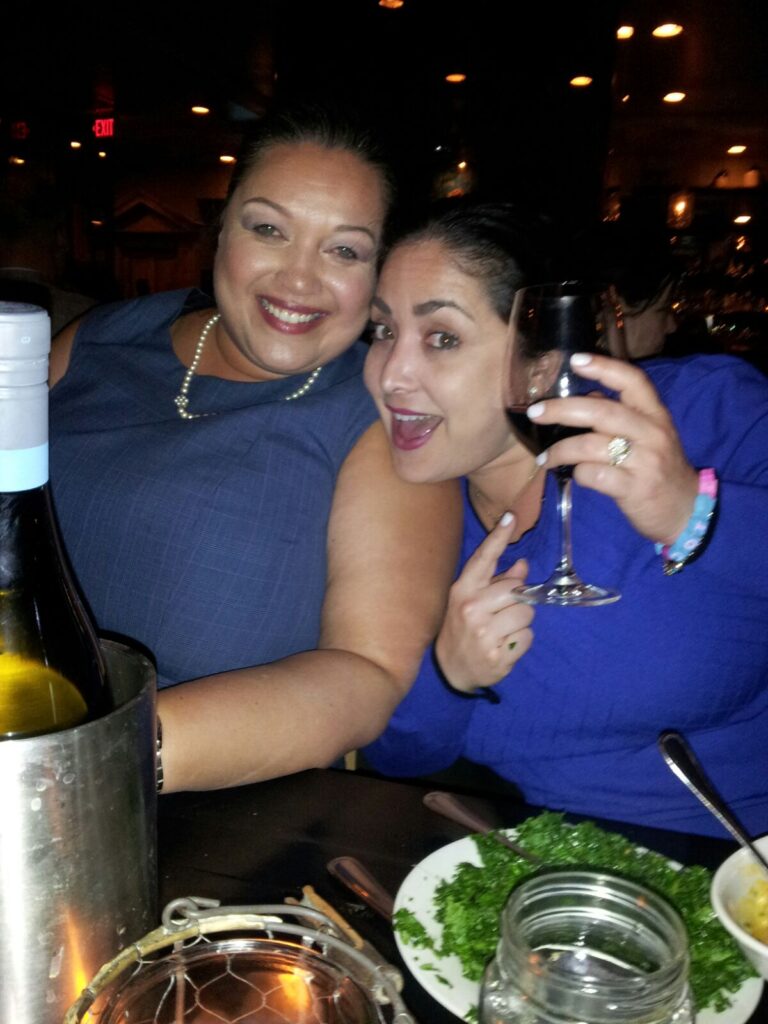 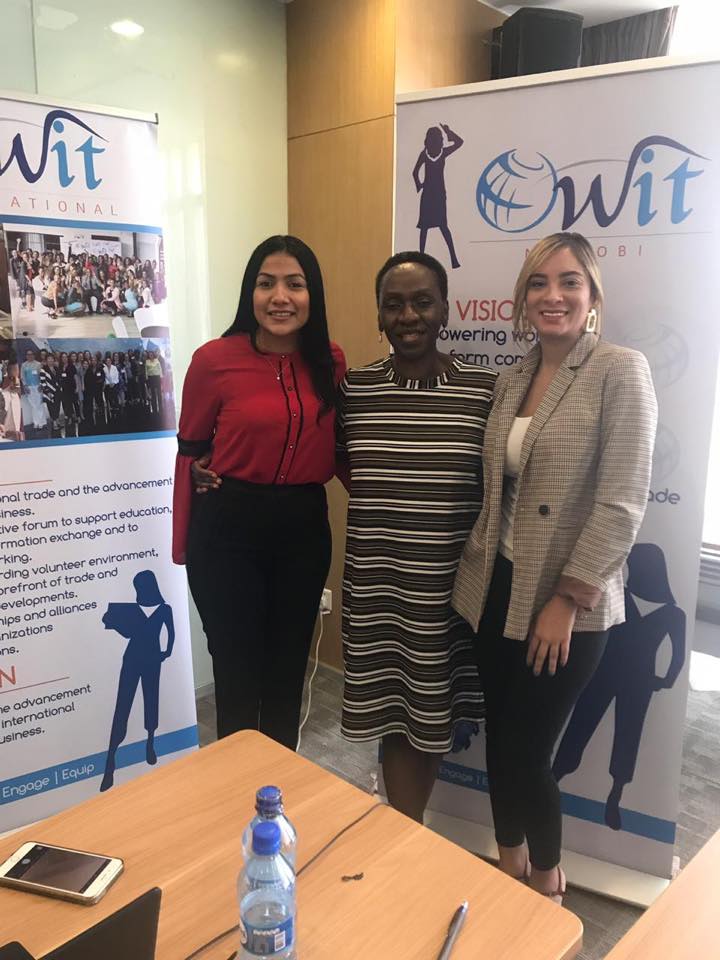